Maybe even have a little sock puppet show with them? 🙂 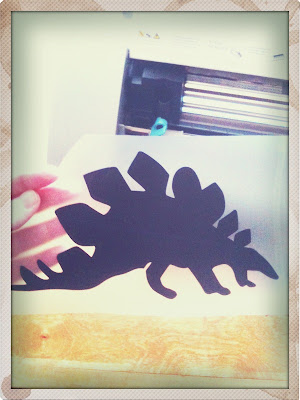 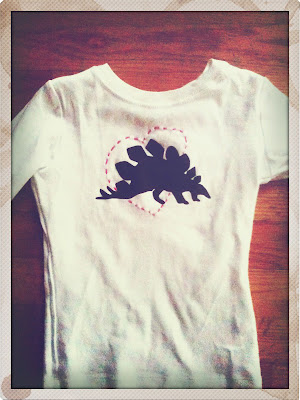 Then for my daughter’s shirt, I embroidered a heart behind it. I had also thought about adding a bow to make it even more girly as well 🙂 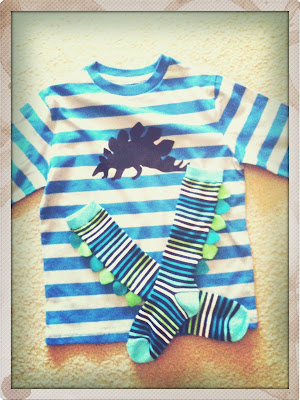